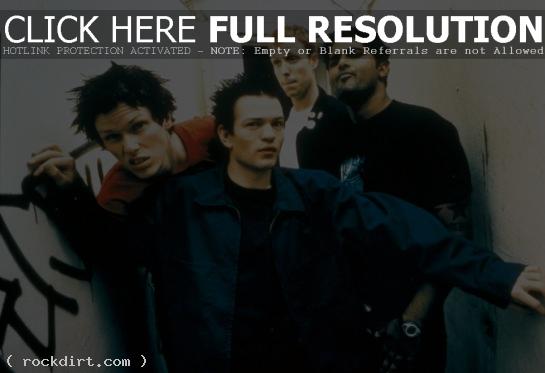 Chart Attack reports Greig Nori has been appointed the producer of the upcoming Sum 41 album, with the guys heading in to record it later this spring. Sum 41’s Bizzy Dee said, “The five of us have such a natural creative harmony that it only made sense that Greig Nori produce the album. If we went with someone else, we’d just be trying to recreate what we already have with Greig.”