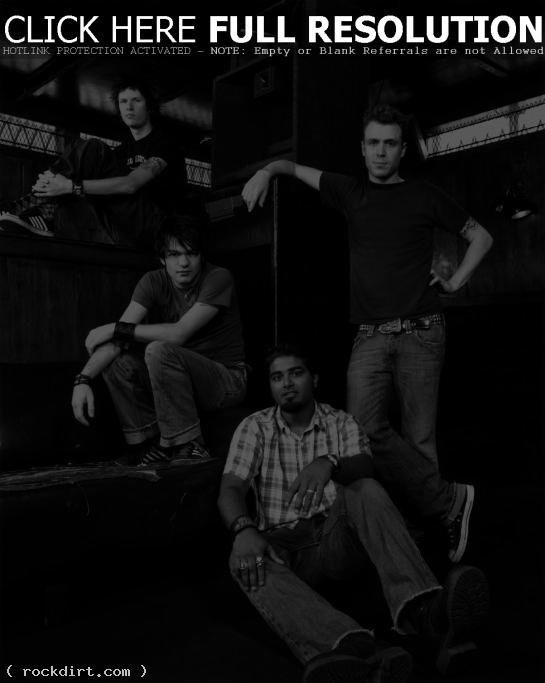 The Calgary Sun reports that Deryck Whibley and his band Sum 41 were onstage in Calgary, performing a reportedly drunken, expletive-filled show at the Stampede’s Coca-Cola stage, which saw them forfeit much of their performance fee. Then they followed that up by performing at Camrose’s Stage 13, where Whibley proudly exclaimed how hungover and drunk he was and then proceeded to launch a profanity laden verbal barrage at The Tea Party’s Jeff Martin.