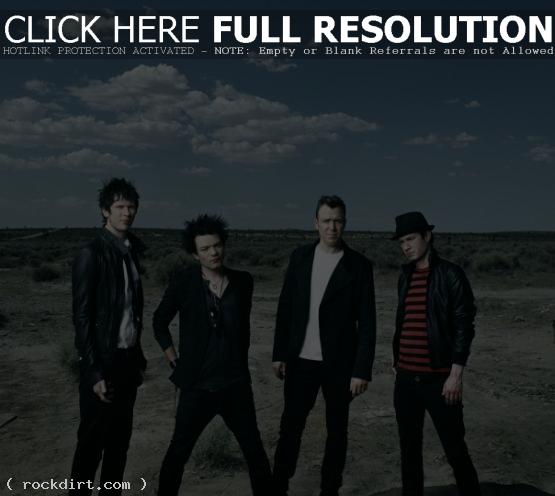 Alternative Press has an exclusive stream of a new Sum 41 track, titled ‘Blood In My Eyes’, from the band’s upcoming new album, ‘Screaming Bloody Murder’. The track is the second song that has been released off the album, following the band’s title track, ‘Screaming Bloody Murder’. ‘Blood In My Eyes’ will also be available for instant download to all those who pre-order the album on iTunes next Tuesday. Listen to the new song at altpress.com.