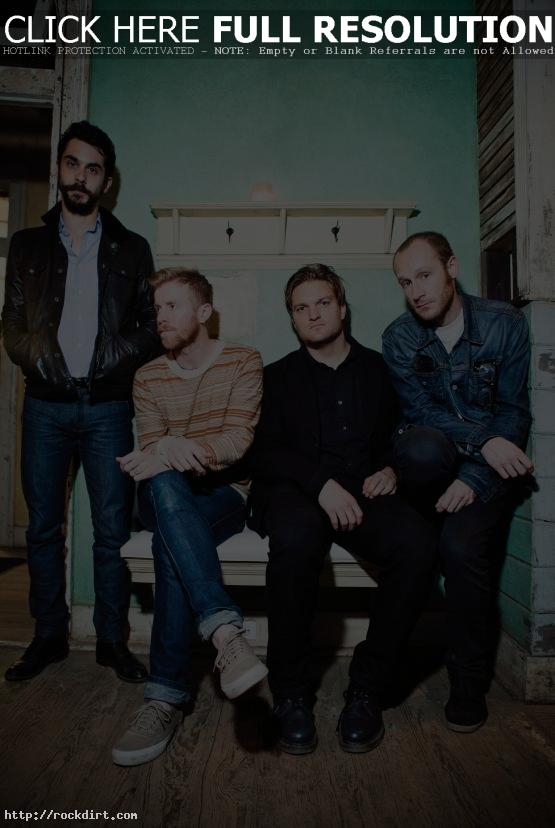 Time Off magazine spoke with Cold War Kids frontman Nathan Willett about how the band’s success has been a problem when it comes time to pump out new material. “Yeah, that’s the biggest, biggest, biggest conflict: not being able to write,” he admitted. “When we were at home more and got to practice more and write songs more, that’s of course when we were the most alive and excited about the band. It’s become a well-oiled machine where we absolutely don’t have time to try to write songs – unless you cut into your sleep time, when you’re exhausted, and even then you’re on a bus and it’s a really hard environment to be creative in. And it’s a big part of what’s going on at the moment, yeah. It’s a struggle.” The article at timeoff.com.au has since been removed.

«Peeping Tom Vs. Peeping Tom
Saxon ‘If I Was You’ Video»