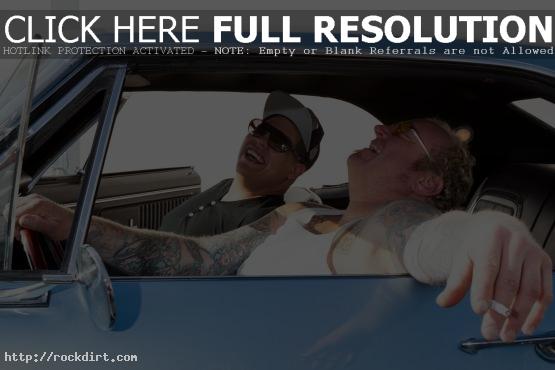 Sublime with Rome have unveiled details for their upcoming tour with Cypress Hill and punk-reggae rock group Pepper. The tour kicks off July 11th at Stage AE in Pittsburgh, Pennsylvania. See a complete list of tour dates below. Tickets for many of the dates are available now, with newly announced shows in Hartford, CT, Holmdel, NJ, and Brooklyn, NY going on sale this Friday (May 4). VIP packages including band meet & greets and other bonus items are also available. More dates will be announced shortly. For ticket information and tour updates, visit the Fueled By Ramen band’s official website, sublimewithrome.com.

May 2, 2012 rockdirt Concert No Comments Sublime with Rome