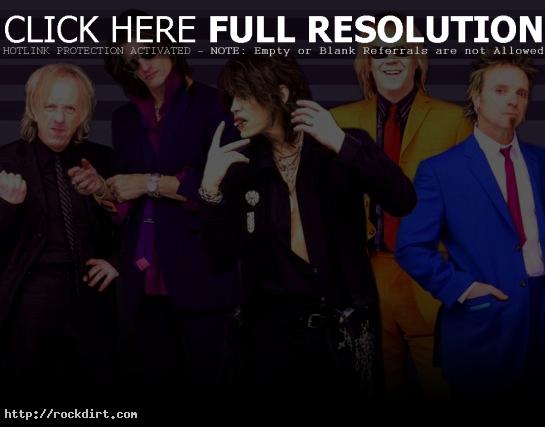 The New York Post hears Steven Tyler’s daughter Liv has been telling people “her dad is going to announce he’s leaving Aerosmith soon because he can’t take how the rest of the band is treating him,” according to a spy. “She said they don’t appreciate him.” But a rep for Tyler insisted, “Liv never said anything about her father leaving Aerosmith.”