Stealing Axion have now revealed the album artwork and track-listing for their debut full-length album, ‘Moments’, which is due out August 27th in Europe and August 28th in North America via InsideOut Music. ‘Moments’ was mixed and mastered by Acle Kahney, who worked closely with the progressive metal band on the sounds and textures of the album.

In regards to ‘Moments’, Stealing Axion frontman Dan Forbrich commented, “We feel this album is a culmination of the different compositional techniques that we’ve experimented with over the last few years. We like to take the basic song structures and let them ferment and slowly add layers to the mix until we are satisfied. Some of these songs have taken a while to fully mature.” 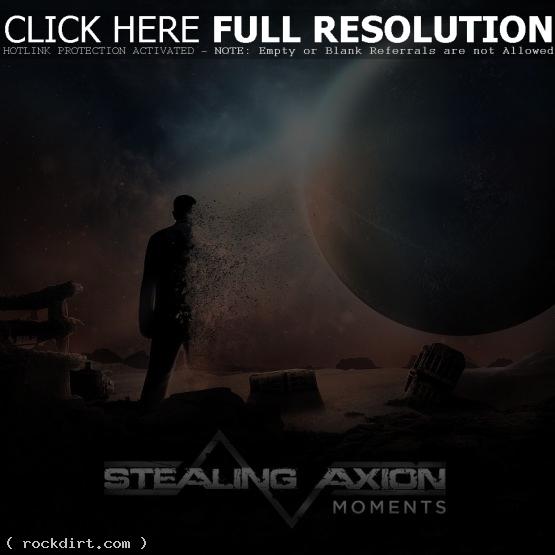