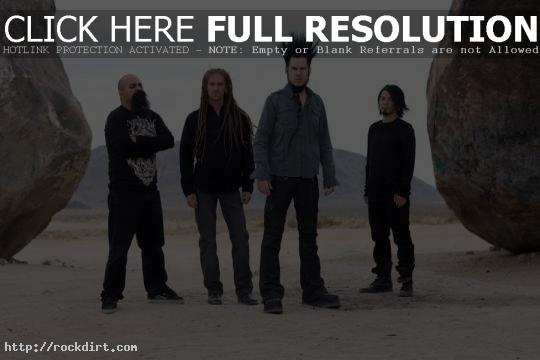 Wayne Static can read the writing on the wall. The frontman for industrial-influenced nu-metal band Static-X knows the genre that helped push him to success is on the wane. “The hard rock that MTV’s playing and the radio’s playing now is all that new, like, I call it happy punk sh**, kind of silly melodies and stuff,” he tells Josh Bell of the Las Vegas Weekly with disdain. “It seems like that’s what a lot of the kids are listening to nowadays.” Lasvegasweekly.com has since removed the article.