Steadman, Paloalto, The Donnas & More On TV This Week 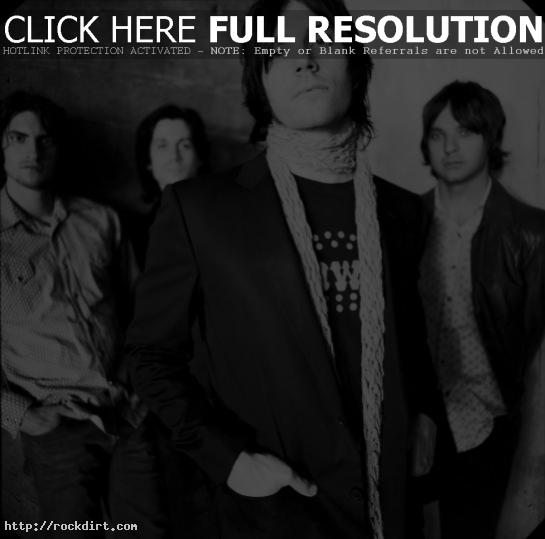 «Manson, Korn & Cradle Of Filth Check Out Bondage Show
Everyone Inspired By Everyone Else On ‘Summer Sanitarium’»