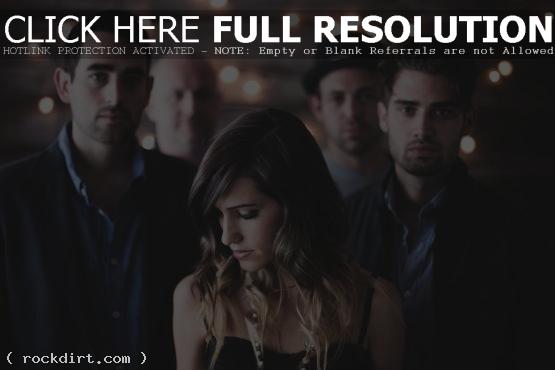 States has signed to Tooth & Nail Records and will be re-releasing an upgraded version of ‘Room to Run’ on June 19th. In support, the indie rock band is currently on tour with The Rocket Summer. States materialized after Copeland disbanded. Guitarist brothers Bryan and Stephen Laurenson began conceptualizing their new creative musical venture and the duo acquired Mindy White, formerly of Lydia. Then, ex-Copeland drummer Jonathan Bucklew and bassist Dean Lorenz joined the lineup. “The guys have past experience of working with Tooth & Nail, and I know they’re really glad to be reunited! We feel so blessed to have States a part of the Tooth and Nail Family,” says frontwoman, Mindy White. 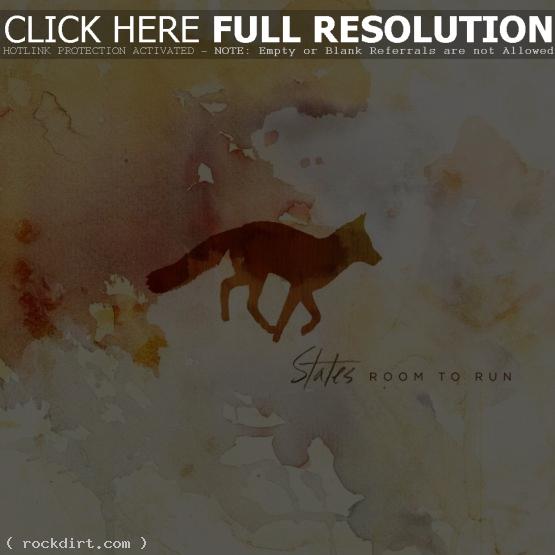