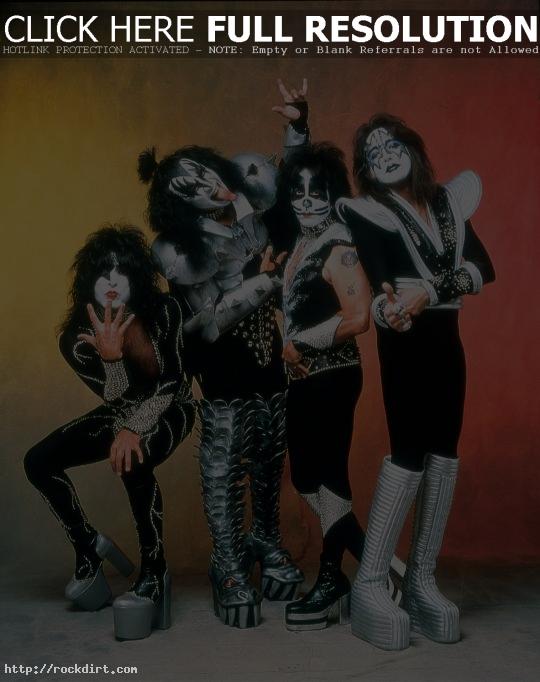 Rolling Stone talked with KISS’ Paul Stanley and Gene Simmons who revealed more on their Kiss: The Box Set liner notes which took shots at former members Ace Frehley and Peter Cris. Stanley said, “Our frustrations were based on making the band better and wanting to get more. I just made it clear to Gene and myself that we were in fact the people who would have to propel Kiss forward and keep it moving forward. Once we achieved success, then the task became almost more daunting. You either can be a footnote or you can write a chapter. We were determined that we were not only going to survive but we were going to thrive. In more than one way, the buck stops here.”

3 thoughts on “Stanley And Simmons Talk About KISS Problems”