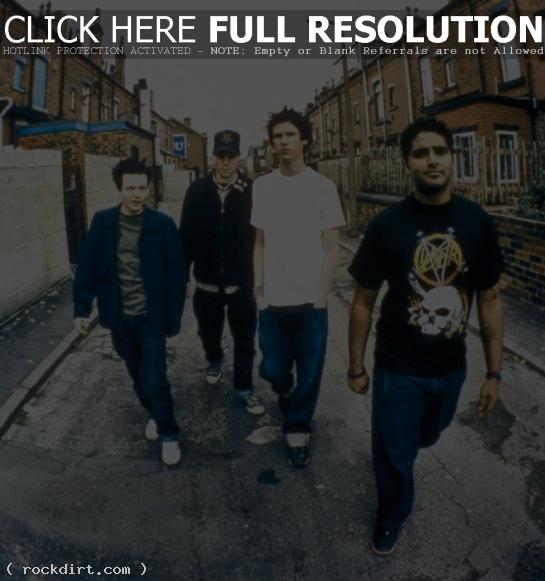 SR-71 frontman Mitch Allan is in a war of words with Sum 41’s Dave Brownsound on Metal-Sludge.com. Brownsound had recalled an incident where Allan had bragged about how big they were in comparison to the Canadian group at the time. Allan didn’t recall the conversation as Dave described it, saying, “What I actually said was, ‘Who are you fags and would you please get your hand off my ass!'” Asked who the most overrated band was, Allan said, “Are you kidding me? Sum 41. They write songs for 6 year olds, and they can’t fight for sh**. plus they’re still bitching about an ass beating they got 2 years ago. What’s the Canadian word for pussies?”

Brownsound responded in a later e-mail to his thoughts on the interview saying, “There is only one response, it sucked. He tells a story about how his band beat the sh** out of us? I don’t remember anyone of them laying a hand on us. I remember them saying something about a hair appointment and taking off while their techs beat the sh** out of us.” Allan’s interview and Brownsound’s response at at Metalsludge.tv have since been removed. 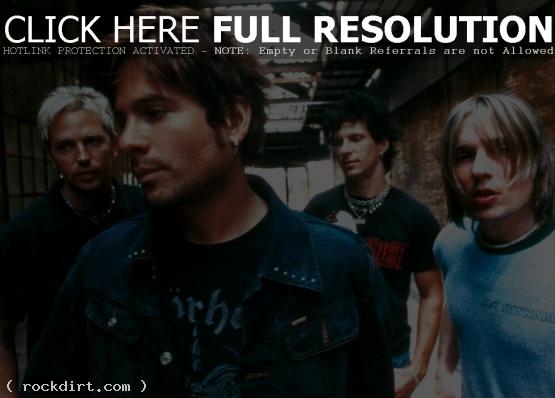