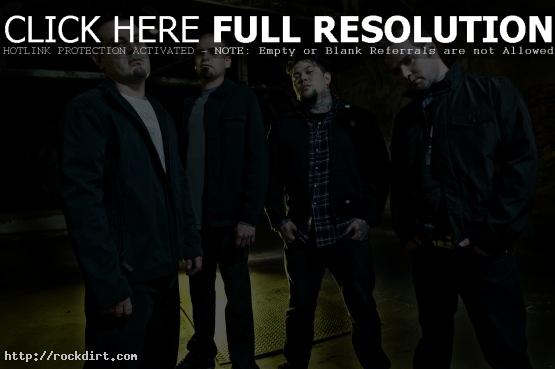 Grammy nominated alt-metal group Spineshank has announced that they will be heading out on their first headlining tour in over 6 years. Making up for the long absence from the road, the band has set dates for a lengthy tour spanning nearly two months. Supporting bands will be announced shortly and a list of confirmed dates can be seen below.

This month will also see the band release their brand new album ‘Anger Denial Acceptance’, with a June 19th release in North America via Century Media Records. The album is the their first studio release in nearly a decade. “This is by far the proudest I have ever been of any Spineshank record,” says guitarist Mike Sarkysian. “‘Anger Denial Acceptance’ is the darkest and the most honest this band has ever been.” 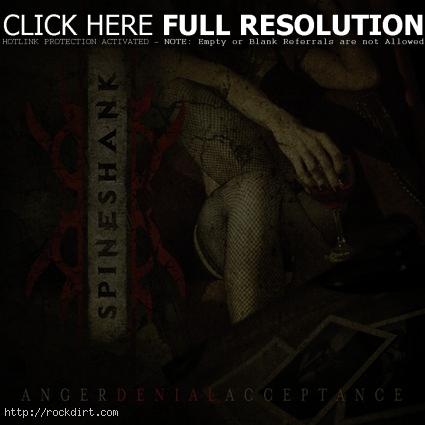