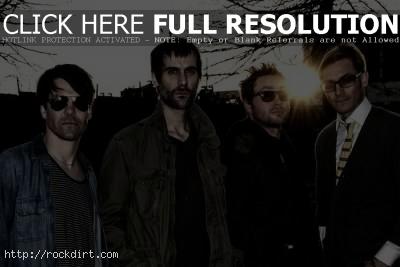 Jonny Cragg of Spacehog checked in with fans on the English rock band’s blog at MySpace (@spacehogmusic) on September 23rd, talking about the status of their first album since their 2001 release ‘The Hogyssey’. The drummer tells readers:

Well!
We’re almost there! The record is done and we are now talking to people about how to best get it out there. We’ve been in a cave so as to speak for a year or two and it seems we have much to learn about this ‘ere social networking!
In the meantime there are three brand new songs to stream on this page, so enjoy and let us know what you think. Stay tuned,
Jonny