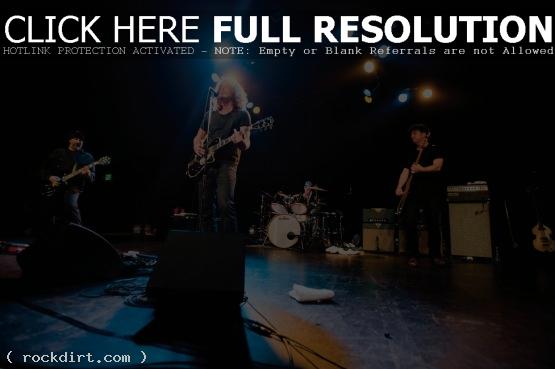 Soundgarden guitarist Kim Thayil shared his thoughts and memories about the band 12 main tracks on the band’s best of album ‘Telephantasm’. “When we heard Chris’ demo, we said, ‘This could be a very popular song’,” Kim said about ‘Black Hole Sun’. “Once we fleshed it out, we definitely felt very strongly that there was something about that song that was going to have an appeal beyond just the rock musicians that we had appealed to. It seemed like that song might be picking up some housewives and people who listen to rock radio while commuting to and from work … maybe even some junior high school girls.” Check out what Kim had to say about the other 11 songs at rollingstone.com.