Soundgarden Get Their Music Out To A Younger Generation 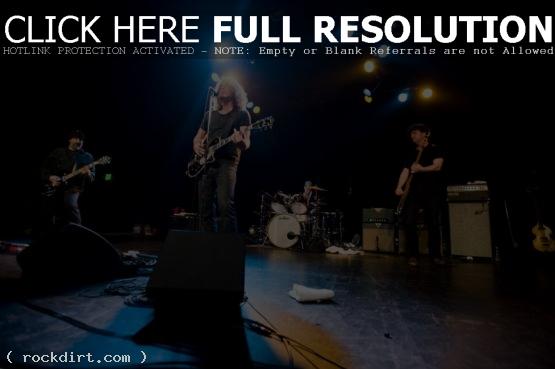 Denise Quan of CNN caught up with Soundgarden recently, talking about the band’s new album ‘Telephantasm’, the Seattle grunge rocker’s first release in more than a decade featuring some of their biggest hits and never released tracks. “We were sort of talking about re-releasing our catalog and updating our whole system of how we communicate with our fans, because the band started pre-internet, pre-cell phone, pre-pre-pre-everything,” drummer Cameron explained. Frontman Chris Cornell added, “A new generation of rock fans are discovering 30-year-old bands via a game like ‘Guitar Hero’. It’s like try to get a larger picture of what we do musically out there to a younger generation.” Read more.