Soulidium Explain The Meaning Of The Band’s Symbol

Soulidium posted the following message to fans on a bulletin on their Myspace on Tuesday (August 7):

The meaning of the Soulidium Symbol For all of you asking!!!
Alot of people have written asking about the symbol and we just wrote a response.. putting here in a bulletin for those others of you that were asking: 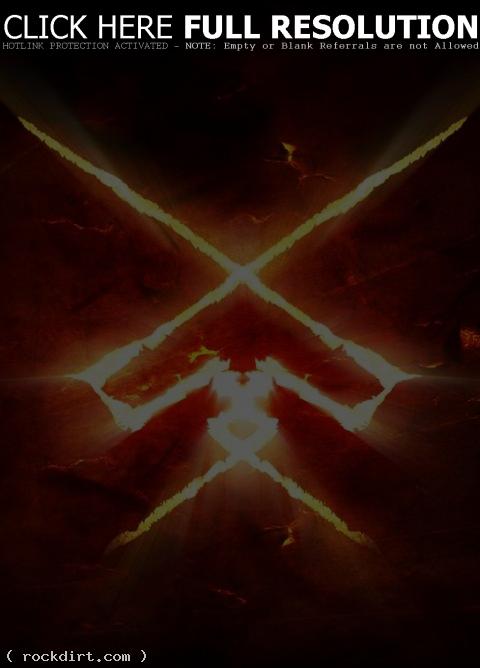 The symbol is 2 crossed “S’s” from the original logo of Soulidium. We just thought it looked cool as fu**.. like an alien symbol or something… and bam… just like that we trademarked it, put it up and switched from our old logo to that one. There is something powerful about the right symbol… like Slipknot’s or Him’s… It embodies what we are… what our music is… Since the time we created it, the symbol has become a thing close to us, tattooed on some of our bodies, on everything… it is becoming a cult like thing and you know what.. it feels fu**ing great… fans show up with it at shows.. we see it as graffiti on walls.. the message is spreading.. The symbol was meant to be born.. we didn’t know it when we did it, but there is something more behind it than just a symbol and it is revealing itself to us as time goes on.. since the time we created it, somehow it has given us something to shape ourselves around… cant explain it.. but it was meant to be.. hope this helps… HORNS WAY THE FU** UP!!! -M

«Killswitch Engage Bassist Talks With NotMTV.com
Nightmare Of You ‘I Don’t Want To Dance Anymore’ Audio»