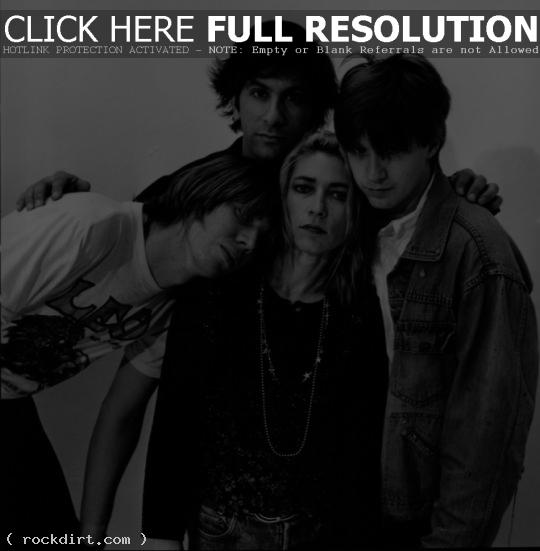 Sonic Youth guitarist Thurston Moore tells CDNow.com that the Strokes acted awfully corporate to his bandmate Kim Gordon. “It’s weird. I can’t tell what kind of people they are. Kim was at some party in Hollywood that she was invited to, and she said a couple of those guys were there. She said they were speaking in ‘major label speak.’ She said it was really weird. I guess one of the guys said to Kim, ‘Are you doing your own headlining tour?’ And it’s like, headlining tour!? Nobody calls it a headlining tour! What’s a headlining tour? It’s like, ‘Oh my God.'”

May 30, 2002 rockdirt News No Comments Sonic Youth, The Strokes