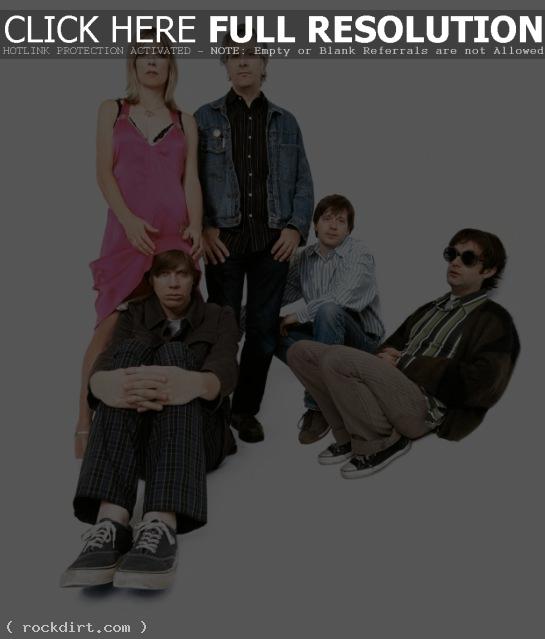 Sonic Youth’s 19th effort, ‘Sonic Nurse’, due out Tuesday (June 8), is being called their best and most defining release in many years. As guitarist Thurston Moore explained in an interview with Time Off magazine, it’s all about making a joyous noise again. “We really wanted to start rockin!” he laughed. “I think we felt a little more charged with energy for some reason. I think the last few records were a little more cerebral. Not that we wanted to react against that, because we didn’t really mind doing them. But I just have this feeling that we’re getting into a vibe of wanting to sort of jump a little bit. I think we had a new life vibe. I think there’s just a lot of new energy going on with all these new bands that are great, high-energy. There’s an interesting mixture of new bands now in the underground. There’s super high-energy noise stuff and also kind of folk-drone vibe stuff and they both sort of play together. I really like that, that’s totally great to me. I get the feeling that this record, if anything, is informed by that.”