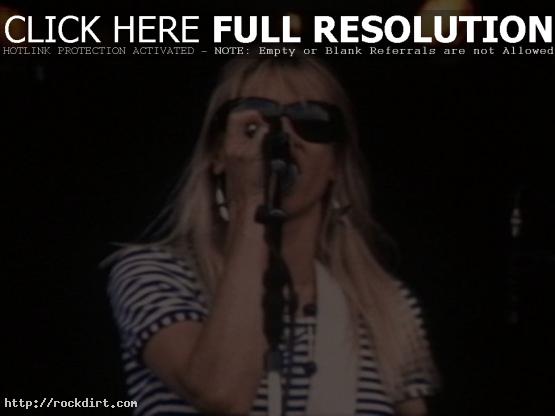 Chris Johnston of The Age spoke with the guys from Sonic Youth including Thurston Moore, who talked about the group’s 21 year anniversary together. Despite the long time together, Moore says the music has remained essentially the same. “The music has always, always, been collectively written,” he says. “Right from the first record until now. Four people, now five people, sitting in a room bashing away until something that is arrived at.” Their latest effort is ‘Murray Street’. Read more.