Sonic Youth Does Do Electronic Music 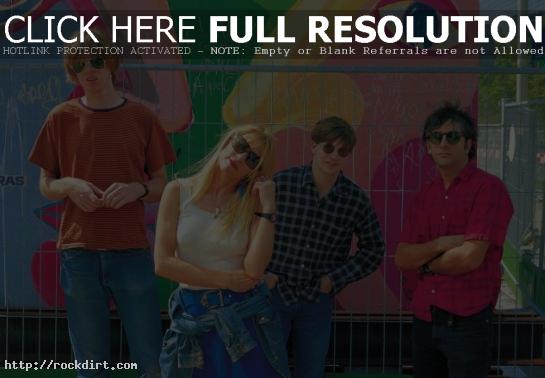 James Hayashi-Tennant of Chart Attack recently spoke with Sonic Youth guitarist Lee Ranaldo about their new album ‘Murray Street’. Asked if the group would consider toying with “electronic” music, Ranaldo said, “We do toy with it, all the time. We use a lot of different electronic stuff in our music, we just don’t make a flashy show of it or do it in a way that it sounds like the stuff you’re talking about. We’ve never been a band to jump on a train like that, we’ve always followed our own course. We’ve got Jim O’Rourke in the band right now and he’s real practiced at that art, I would say one of the foremost purveyors of that kind of music. We’ve used a lot of different electronic sounds over the years on our records, it’s not a trendy thing with us, it’s just part of what we do so it doesn’t come across in the same way.” Chartattack.com has since removed the article.