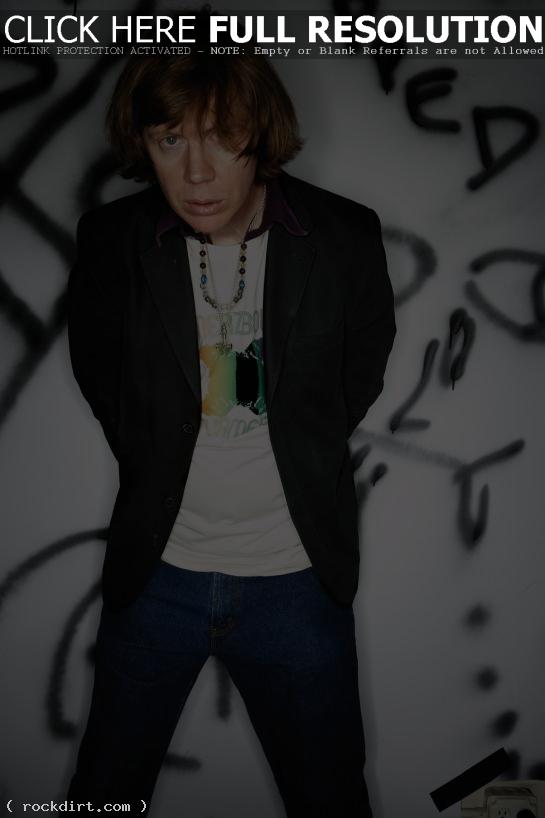 Sonic Youth’s Thurston Moore spoke with CDnow.com’s Allison Stewart about the band’s latest record ‘Murray Street’, due out next Tuesday. Moore said, “We aren’t making a record that’s slightly more accessible than any other Sonic Youth record with the intention of breaking into the mainstream youth market. That would be sort of disingenuous. I think we’d have to take a much more radical and much more embarrassing step of trying to make a record that sounds like, what? What’s huge? Blink-182? That would be sort of like grandma wearing a miniskirt.”