So Many Ways Sign With Mightier Than Sword Records 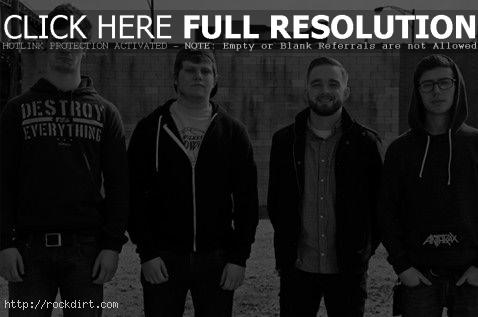 Chicago, Illinois pop-punk thrash combo So Many Ways have signed with burgeoning indie label Mightier Than Sword Records. Details on the band’s label debut will be announced shortly. After several lineup changes since the release of their ‘Real Talk’ EP, the band’s current lineup features Colin Corley on vocals, Jason Milbank and Murphy Welch on guitar, Keith Dow on drums, and Chris Catterson on bass. So Many Ways are ready to hit the road in August in advance of the EP’s fall release. Check out tour dates below.