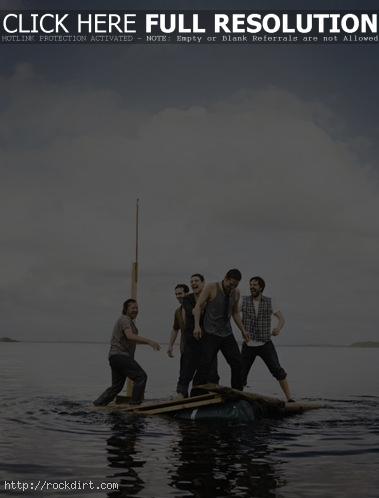 Gary Lightbody and Nathan Connolly of Snow Patrol stopped by the KROQ studios to talk with Kevin & Bean in Los Angeles the other day. They talked about some of their troubles touring America, Gary’s throat problems and having to see a vocal coach for the first time, and finding inspiration with Nirvana, Mudhoney, Jeff Buckley and other American artists early on in their career. They then performed ‘Chasing Cars’ and ‘Run’. Audio at kroq-data.com has since been removed.