Sleater Kinney ‘Connected’ And ‘Engaged’ On ‘One Beat’ 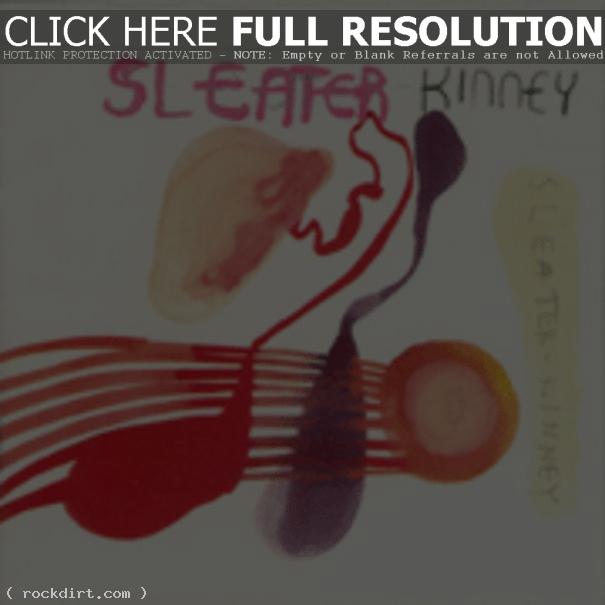 Franklin Bruno of LA Weekly reviewed the new album from Sleater-Kinney, saying ‘One Beat’ “feels connected, engaged” on ever track. Bruno adds, “Sleater-Kinney’s significance is that they’ve consistently (though not infallibly) broadened both their sound and their content without denying — without even wanting to deny — their subcultural standing.” As for why most have never heard of the group, Bruno explains, “The fact that you won’t hear it on commercial radio alongside better-funded garageisms by the Hives and the Vines says more about the rigging of our airwaves than a month of congressional hearings.” Read more.