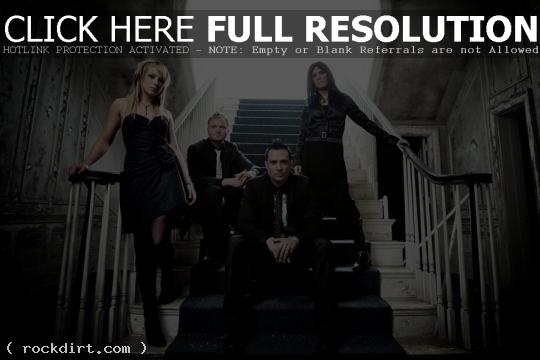 Skillet are out with the video to their new single ‘Monster’, the second release off the Christian rock group’s eighth album ‘Awake’, out now on Lava/Atlantic. “It’s a song about being fake and putting on a face for people that’s not the real you,” frontman John Cooper explained to Stereotruth.net. “But it’s basically about the nature of sin and the nature of the divine, which is the dual nature we have as Christians. Everyday we have to strive to throw away the old and be that new person in Christ.” Watch it via YouTube below the cut.