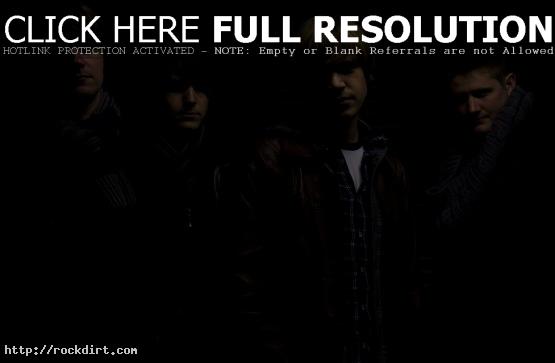 Since Monroe released their debut EP ‘Lost Generation’ earlier this week on the bands own label Younitee, and have booked a tour to back up the release. Check out the track listing, tour dates and album artwork below. 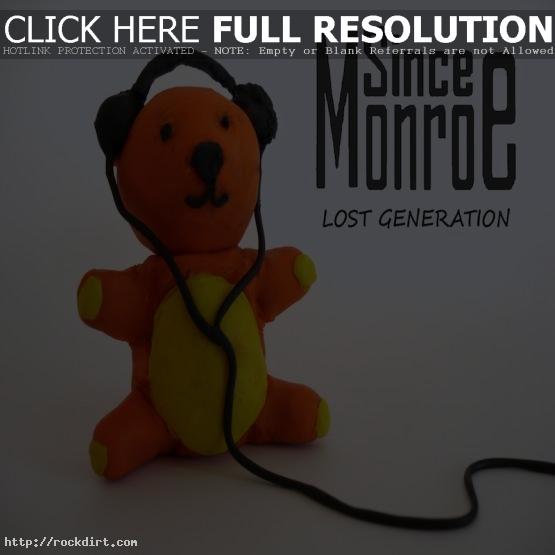