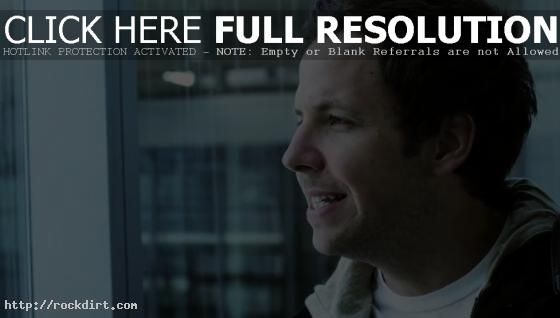 Simple Plan are out with the music video to their new single ‘Jet Lag’, featuring Natasha Bedingfield, off the Canadian pop punk band’s fourth studio album ‘Get Your Heart On!’, out June 1st on Lava / Atlantic Records. The band perform inside the Toronto Pearson International Airport while singer Pierre Bouvier gets ready for boarding the flight to see his girlfriend, which is played by Natasha. Watch it via YouTube below.