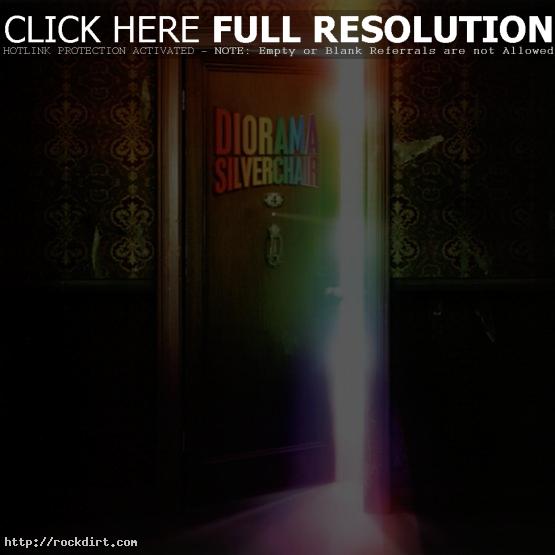 Ron Foley MacDonald of The Halifax Daily News gave his thoughts on Silverchair’s latest album ‘Diorama’ calling it a major musical shift from the band’s earlier grunge themed albums. “On first listen, the album sounds a bit ridiculous,” he said. “Imagine Van Halen produced by Burt Bacharach, or Rush rewritten by Philip Glass. A few more spins, however, and Diorama yields an extraordinary motherlode of rich, textured and intriguing postmodern pop.” Canada.com has since removed the article.

«Buddyhead Update
Oasis At Top Of Their Games At Finsbury Park»