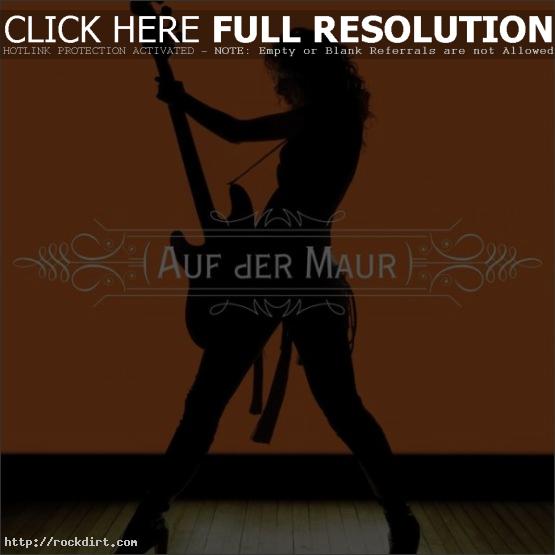 Darryl Sterdan of the Winnipeg Sun reviewed Melissa Auf der Maur’s debut solo album ‘Auf der Maur’, givin it 3 out of 5 stars. Sterdan writes, “While these dozen cuts rework Melissa’s resume with their post-grunge wallop and post-grad artsiness, they possess neither the confrontational sexuality of Hole nor the overdriven melancholy of the Pumpkins (though she’s closer to the latter on psychedelic metal like ‘Lightning is My Girl’). Even worse, her songs don’t pack strong hooks or choruses.” Read more.