Sick Of It All Premiere ‘Built To Last’ 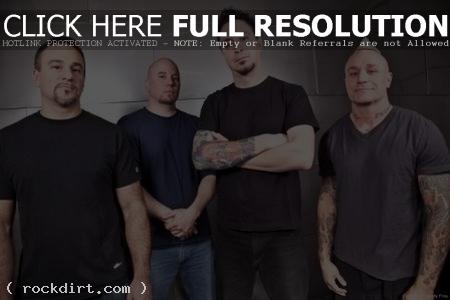 In celebration of their 25 year anniversary, Sick of it All will be releasing ‘Nonstop’, an album of re-recorded classics. The album will be available on November 1st, and the band has premiered ‘Built To Last’, the first song available off the 20 song disc.

“We had a great time re-recording some of our favorite classics. Done the old school way, 20 songs recorded and mixed in 4 days,” vocalist Lou Koller remarked. “What better way to kick it off than with the new, rawer, heavier version of ‘Built To Last’? Hope you like it. Let the trash talking begin!”

The song ‘Built To Last’ can be heard via Soundcloud below.

September 27, 2011 rockdirt Multimedia No Comments Sick Of It All