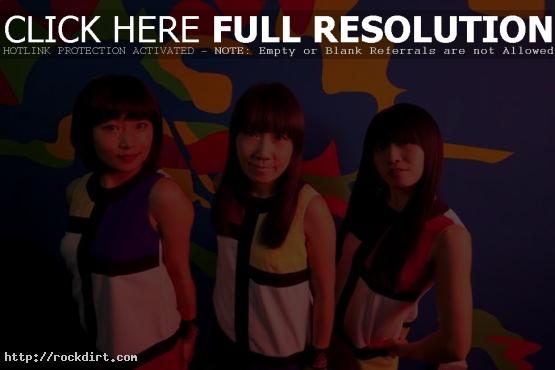 Shonen Knife are continuing their 30th Anniversary Celebration with 30 newly announced shows in the U.S. and Canada, as well as the release of a brand new studio album called ‘Pop Tune’. The CD was recorded in Osaka in early 2012 after the bands “Osaka Ramones” World Tour in 2011. ‘Pop Tune’ will be released World Wide on June 6th (on Good Charamel Records in North America) and their 2012 North American tour will begin in Philadelphia this July (dates listed below).

Check out the tour video and dates below: