Shirley Manson: No Short Skirts And Pop Songs For Me 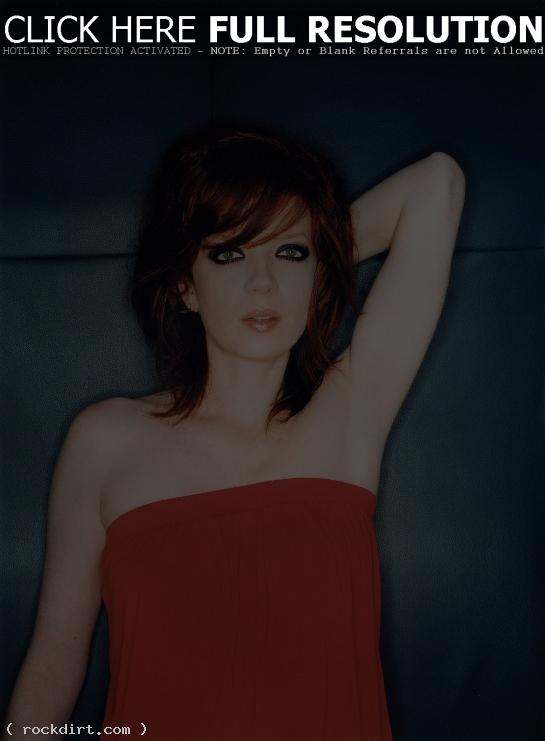 Garbage singer Shirley Manson spoke with The Scotsman about difficulties with releasing a solo album, pointing at her record label wanting to steer her in a pop direction. “I’m 41,” she explained. “I’m a woman, I’m not a kid any more. I’m not interested in getting up in a short skirt and singing a pop song. Unfortunately, record labels feel that’s what they need in order to have success. Look at Madonna. She’s still having to churn out pop hits and she’s 50. I don’t think that’s right. I’ve had a really successful career. I don’t really need to do anything for money and I certainly have no intention of doing that. I just want to live a creative life and sing songs that have some meaning for me personally.” Read more.