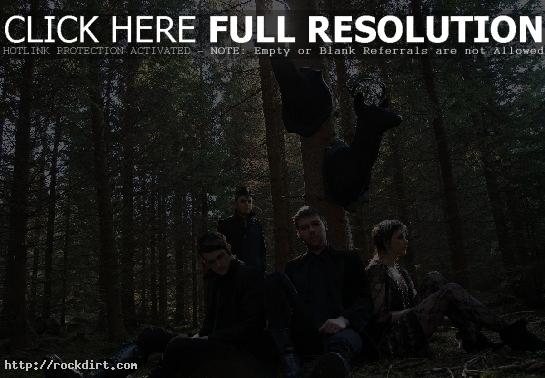 Shiny Toy Guns were in the studio with 94.7 The Buzz in Oklahoma City on Monday (October 9). They talked about their Oklahoma roots, releasing their album three times, their touring schedule and getting used to life on the road, how they get along, missing the local food when they’re in Los Angeles, and getting hit up for tickets for the homecoming gig.