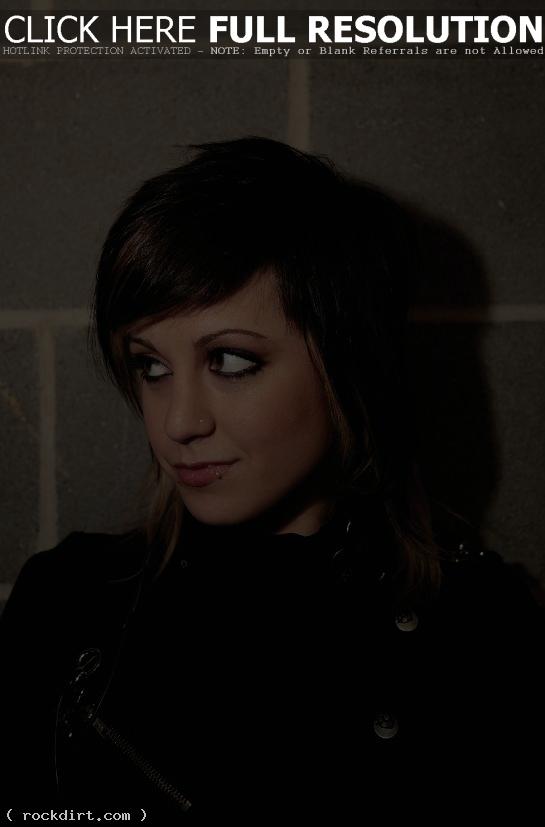 MTV News spoke with Shiny Toy Guns singer Carah Faye about the rumor she voiced Paris Hilton’s new album. “It’s false. Absolutely false,” she insisted. “My vocals are not on her album. I did some dummy tracks with Jeremy, and one of them was a song that was hopefully going to go to this person or that person. I had done that before with some other people, and one song had been made in the vein of, ‘Oh, maybe this will go to [Paris].’ But it never went outside of that. And that’s the bottom line.” The full story at mtv.com has since been removed.