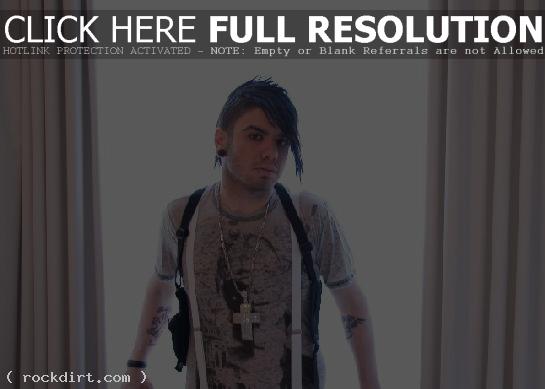 Rhapsody interviewed Jeremy Dawson and Chad Petree of Shiny Toy Guns at San Francisco’s 2008 Folsom Street Fair. They talked about their song ‘Ricochet’ being a “top down, have fun, balls to the wall” track about “a girl who is unreachable, un-talk-to-able and the opposite person walks into the club and sees that person and you can’t have that”. They also talked about their new vocalist Sisely Treasure, who emerged to be part of the discussion.

As for their being a method to their madness, Jeremy said, “There’s a method, but we don’t always have to take control over it, sometimes it takes control over us. We just hope to God at the end of the day we land on a landing strip and not in a river or something.”