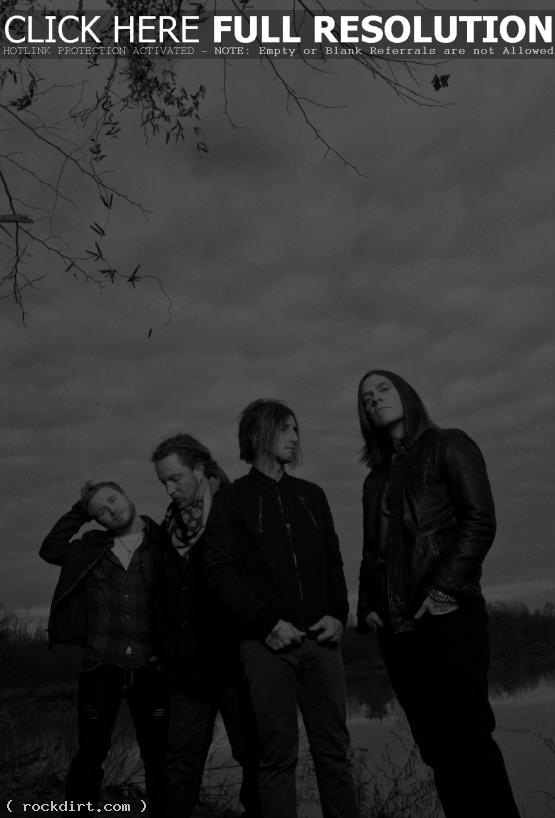 Atlantic recording group Shinedown are set to hit the road on the Avalanche Tour later this month. The North American trek – presented by Zippo and produced by Synergy Global Entertainment, Inc. – gets underway on March 27th at The Grove in Anaheim, California and then continues through late April. See the full schedule below. Accompanying Shinedown on the 2012 Avalanche Tour will be Adelita’s Way, with additional support from New Medicine (March 27th – April 10th) and Art of Dying (April 12th – April 25th).

During the tour, fans at the show in each market will have a chance to win exclusive backstage passes to meet Shinedown and the other bands by tweeting #ZippoEncore. Additionally, Zippo will give fans onsite a special code that is good for exclusive free music downloads on ZippoEncore.com.

The 2012 Avalanche Tour celebrates Shinedown’s new album, ‘Amaryllis’, which arrives in stores and at all digital retailers on March 27th. The album’s first single is ‘Bully’, which is available now.

“I’ve always seen Shinedown as its own entity,” says Shinedown frontman Brent Smith, “this living thing that’s been growing and developing and evolving over the past 10 years. During the recording, the vision of what Shinedown is and where it’s going became completely clear. ‘Amaryllis’ is the manifestation of that vision, the centerpiece of what Shinedown is. It reflects on everything we’ve done and where we’re heading. It’s a message of empowerment, perseverance, and inspiration that I think speaks to fans that have been with us since the beginning as well as those who are just learning about who we are and what we’re about. I can’t wait for the world to hear it.”