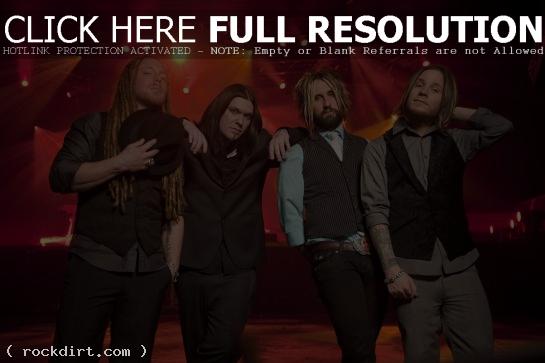 Though Shinedown’s 2008 album ‘The Sound Of Madness’ was a smash with six hit singles, Zach Myers tells Corpus Christi Caller that the Jacksonville Florida rock band’s fourth studio album ‘Amaryllis’ is a superior effort. “I think we did write a better record than ‘Madness,'” the guitarist asid. “I think ‘Madness’ is a great record for what it is. I think it’s the best possible picture taken of who we were at that time. But I also think that in 2012, this is the best picture of us at this time.” 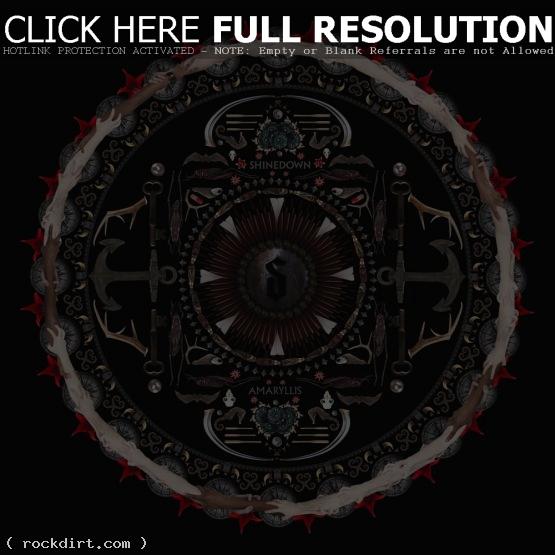