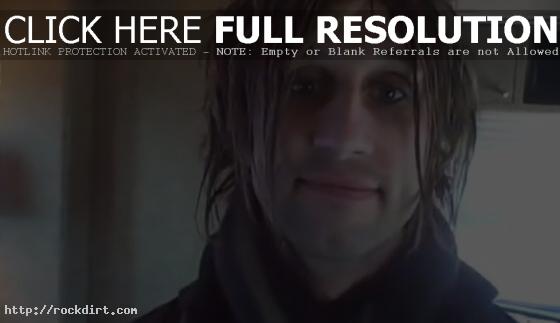 Shinedown are out with the music video to their new single ‘Breaking Inside’, off the Jacksonville, Florida rock band’s third studio album ‘The Sound Of Madness’, out now on Atlantic Records. The video shows the band behind the scenes and on stage while touring in support of the 2008 album. Watch via YouTube below.