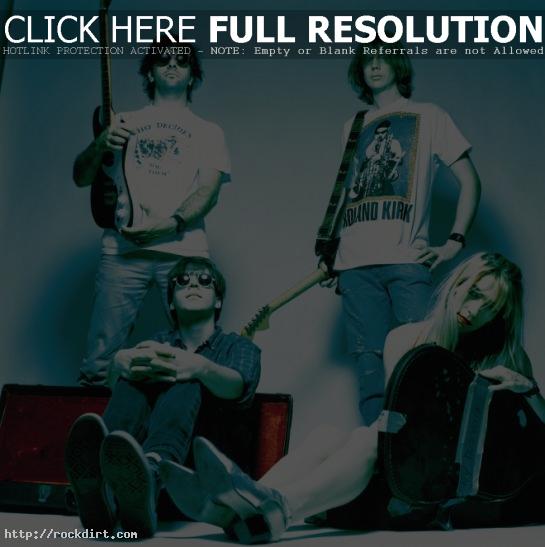 John Goodman of North Shore News spoke with Sonic Youth drummer Steve Shelley, who says while the reaction to their new album ‘Murray Street’ has been positive, he doesn’t view the band’s success in those terms. “I think it’s been pretty good,” he said. “It’s always difficult for us to tell – we’re sort of in the middle of what’s going on. (Critical reaction) is a funny thing – ‘Their best since blah blah blah.’ We get that every year. It’s like if you have a catalogue – we’re competing against ourselves at this point. I take that with big grains of salt.” Nsnews.com has since removed the article.