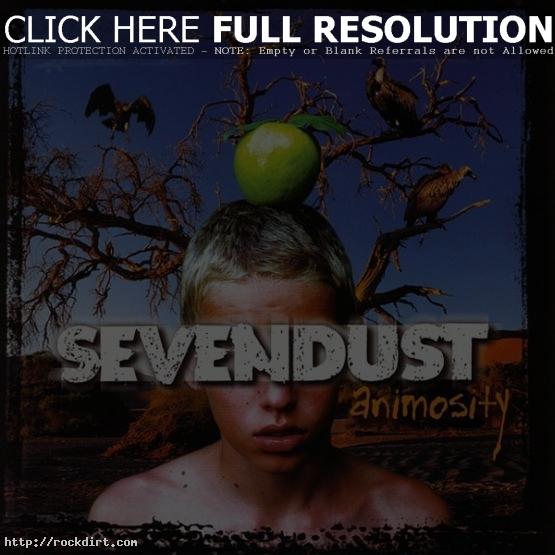 Andrew Gadomski of the Villanovan reviewed Sevendust’s ‘Animosity’ album and gave the band great reviews. Andrew advises, “Unlike most other nu metal bands out there, Sevendust has a more melodic and rhythmic approach to its songs.” As for his opinion of the different sound, he said, “Despite being played on MTV, Sevendust still isn’t very well known by the majority of the population. Most of its talents are going unseen, and in most cases unheard. Its mixture of hard rock with soulfully blended lyrics and rhythms makes the CD a great buy.”

The entire review at thevillanovan.com has since been removed.