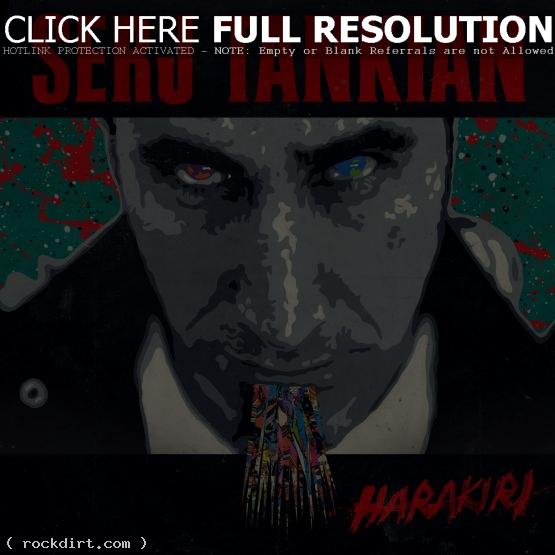 Serj Tankian is set to release his third studio album ‘Harakiri’ on July 10th via Reprise / Serjical Strike. In an interview with Billboard, the System of a Down singer described ‘Harakiri’ as “the most up-tempo punk rock oriented record that I’ve written probably since the System days.” Check out the track listing and behind the scenes footage from the album photo shoot via YouTube below.