Serj Tankian ‘Figure It Out’ Video 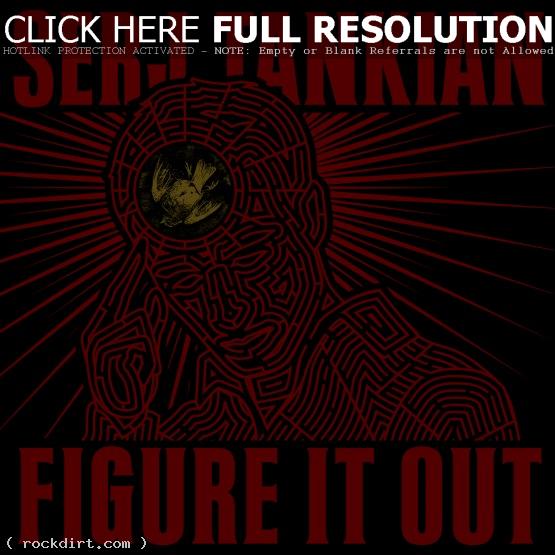 Serj Tankian is out with the music video to his new single ‘Figure It Out’, off the System of a Down frontman’s third studio album ‘Harakiri’, out July 10th on Reprise / Serjical Strike. ‘Harakiri’, a Japanese word meaning ritualistic suicide, is the follow up to 2010’s ‘Imperfect Harmonies’. “It’s a comical political song talking about abusive capitalism and the differences created in economic stature and the reaction to it,” Tankian said about the video. “CEOs have gotten away with murder, until now…”

Watch the Ara Soudjian directed video via YouTube below.