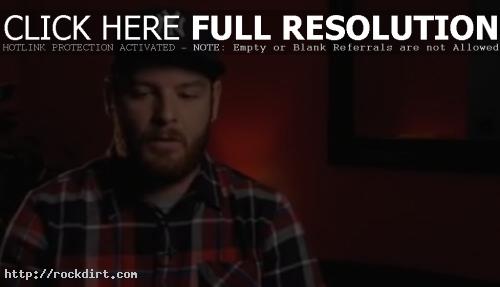 Senses Fail are out with a trailer for their DVD ‘The Fire’, available October 26th on Vagrant. The seven-camera HD shoot was filmed on October 31, 2009 when the New Jersey based band headlined a hometown Halloween show at Starland Ballroom, where they were joined by guitarist Heath Saraceno who had recently left the band. The DVD features over 90 minutes of live footage and interviews with the band and was directed by Adam Rothlein.

“I get so wrapped up in performing, it almost feels like this war between me and the crowd,” said singer Buddy Nielsen. “Not against them, but it’s just like I use it to get out.”