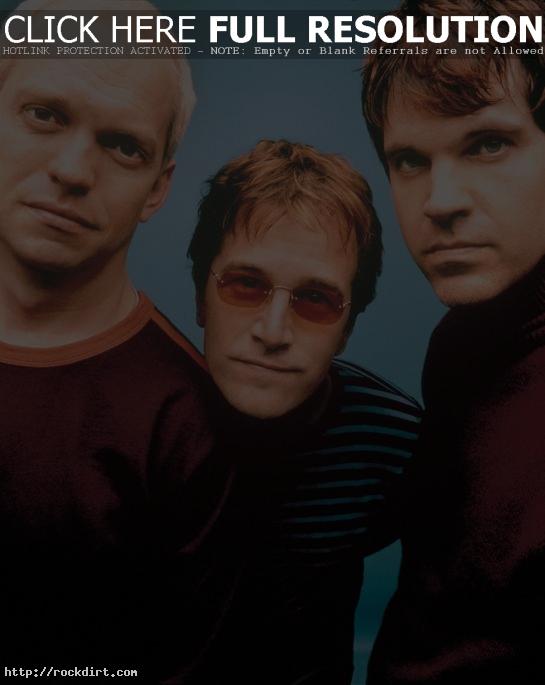 Semisonic singer Dan Wilson spoke with The Hollywood Reporter about their signature song ‘Closing Time’ being featured on the Justin Timberlake and Mila Kunis starring romantic comedy ‘Friends with Benefits’, and how he explains the song’s comeback into pop culture. “I used to have this theory – I called it the 11-year rule – where, after 11 years, a song gets a second life,” Wilson explaiend. “It has to do with the fact that if your song is being heard by 13-year-olds at their most music-crazed period in life, then they get spit out into the world, and when they’re 24, it somehow feels like that’s the right time for their teenage obsession to return.”