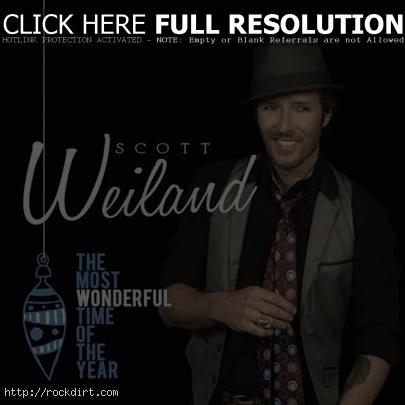 «Like Moths To Flames ‘You Won’t Be Missed’ Video
Attack Attack! New Album ‘This Means War’ Out January 17th»