Scorpions Farewell Tour Will Include Stop In India 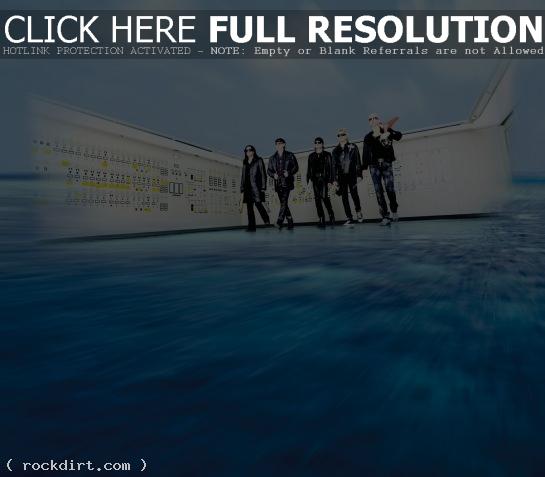 Scorpions founding member Rudolf Schenker tells Hindustan Times that the band’s final tour will include a stop in India sometime in 2012. “I have a personal connection with India and its philosophy and I love the country. We wanted to come this year itself, but the promoters didn’t want it so close to the Metallica concert,” Rudolf said. “So it’s been pushed to next year, but I can’t wait to get there! We have played in Mumbai, Bangalore and Shillong in the past and it was fantastic.”