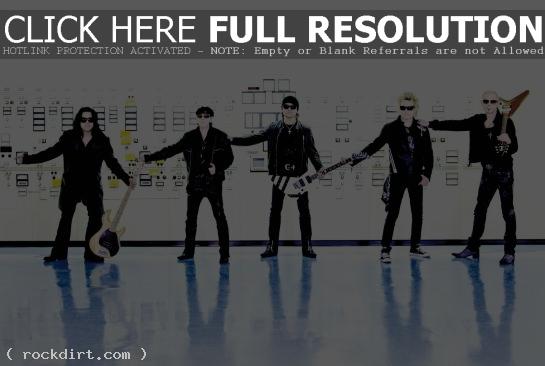 One thought on “Scorpions ‘Comeblack’ Video”