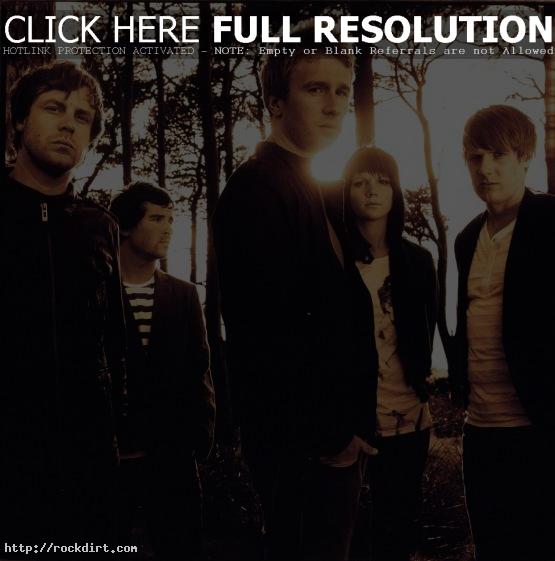 Scars On 45 are currently out on the road in support of their self-titled full-length debut album, released in April on Atlantic Records. The English indie rock act are getting support from Dia Frampton on a handful of dates.