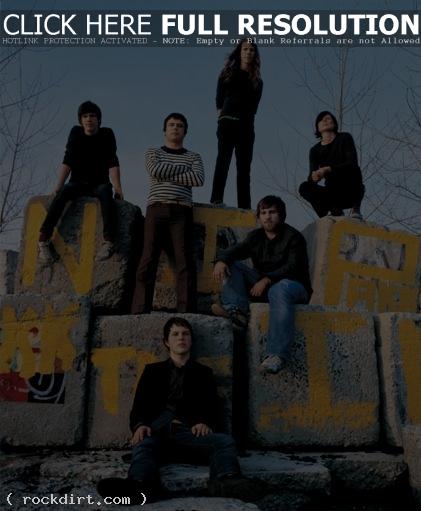 Say Anything ‘In Defense’ webisode three features the band explaining the reasoning behind the album title of their third album ‘In Defense of the Genre’ for the “emo” tag, and how it’s a love story record. Lead singer Max Bemis said, “For people to just marginalize it as some sort of whiney bullsh**, misogynistic, you know, fu**in’ pop punk. But it’s not. Every genre that is marginalized has its own beautiful music that comes from it that people sometimes overlook because people are afraid of not being cool.”